Here’s a brief history of engagement rings for couples who are about to get married.

When it comes to love, people can be sentimental. Plato, the debunking philosopher himself said that everyone turns into a poet at the touch of love. This is probably the essence of the rather astute aspect of betrothals or engagements. How romantic can a token of a pledge of love for marriage get? Slip in an engagement ring, months, even years before the actual marriage.

To be sure, the engagement ring is far from being a fad craze which is in danger of obscurity. Actually, this gesture of betrothal has been observed since our pagan ancestors walked the earth. And as with all things, all roads point to Greece. Although some form or other have been used as engagement rings in other cultures, the Greeks were the first to incorporate it into state tradition and daily life.

The rings were known as betrothal rings; however, its purpose was not entirely romantic, as they can be used to seal friendships as well. The Romans adapted on this custom with an allegedly practical approach: a key was carved on the band. Whether this was supposed to symbolize the woman’s right to access the man’s heart or property fuels an ensuing debate which will probably never end.

The engagement in its present incarnation can actually be traced back to the Middle Ages, at the time of Pope Innocent III. A decree was passed stating that there should be an extended period between the act of betrothal and the marriage, and the use of engagement rings to symbolize that someone is already taken turned chic. Precious metals were initially used as cast materials for the bands, followed by gem adornments. The use of such were only restricted to the aristocracy at first, but as constricted social norms relaxed, the middle class were permitted to use engagement rings in all types of precious make and accent.

A new trend was birthed at the time of Queen Victoria, when engagement rings were lined with precious gems in such a way that the first letter of each gem would be part of an acronym of sorts, spelling the word ‘regards’ – this was known as the Regards ring. A Dearest ring was also used, following the same scheme. T

he diamond engagement ring’s first incarnation came to being when Austrian Archduke Maximilian I wedded Mary of Burgundy in the early 1400s, but it has not become a standard as it is known today until the middle of the last century, when De Beers launched an extensive marketing campaign, coining one of the most well-known promotional slogans of the twentieth century: ‘A Diamond is Forever.’ No one could contest this statement for lacking in appeal and sentimentality.

There is also an attempt to popularize the use of male engagement rings in the early twentieth century, with the U.S. jewelry industry going so far as to fabricate a historical precedent to it, supposed to reach back to the medieval age. However, this attempt failed, and the industry has moved on from the setback, to propose a much more appealing concept; the male wedding ring. 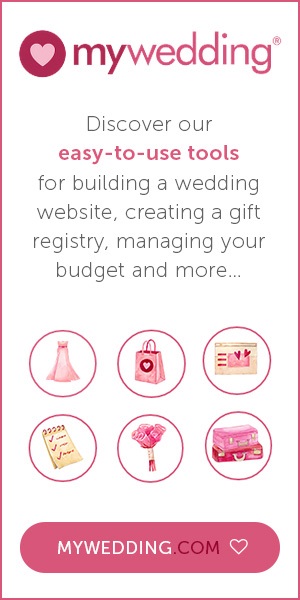 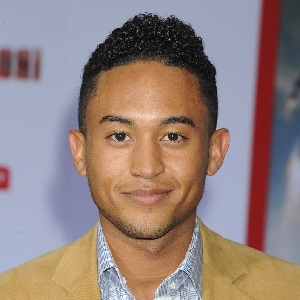